Thousands of words of information on the facts, research studies, outcomes and consequences of homelessness have failed to find a way into the minds of Abbotsford’s mayor and city councillors.

The fact is that there is only one approach to reducing homelessness that is effective, and has repeatedly demonstrated its effectiveness, yet the closest Abbotsford’s mayor and council have come to committing to a Housing First Action Plan is their usurping of the words ‘housing first’ as some kind of magical talisman that, if invoked and applied to the homeless population in Abbotsford often enough, will result in the reduction and disappearance of the homeless population without effort.

It is a tribute to the power of wilful denial.

“If the doors of perception were cleansed every thing would appear to man as it is, Infinite. For man has closed himself up, till he sees all things thro’ narrow chinks of his cavern.”

William Blake, The Marriage of Heaven and Hell

Wilful denial, no matter how powerfully desired and clung to, must yield to reality. In the end the defences of the Fortress of Denial – Abbotsford City Hall – will be breached by reality and in the end the consequences of dwelling in denial will force Abbotsford, its’ mayor and council to turn away from the mirage they chase and deal with harsh reality.

Of course it is human nature that the commitment, tough decisions, non-instant long-term time frame, understanding and effort to effectively reduce, not simply recycle, the homeless population does not hold any appeal compared to the solution mayor and council dream of and ardently quest for.

The desire to cling to what we know for sure – even when it been proven it ain’t so – is why, even after reality has asserted itself, the allure, the siren song of the Grail sought by Abbotsford’s mayor and council remains strong. 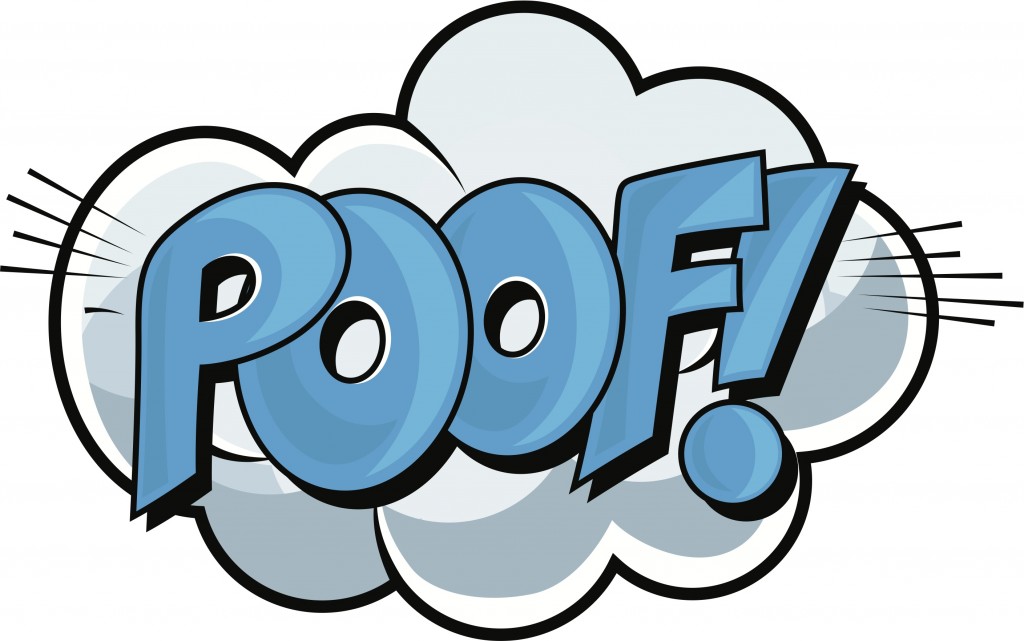 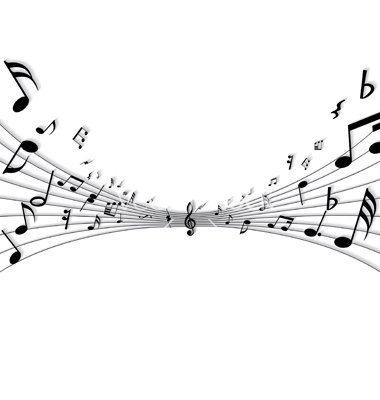 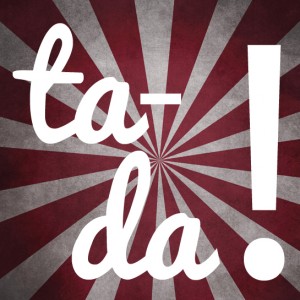